Notion Vs Trello: The Ultimate Breakdown of the best productivity tools

Notion and Trello are the most popular freemium productivity tools in the market. But there are key differences to consider before adopting one tool or the other. Here's that breakdown

Many individuals have trouble sorting out which of two products suits their needs best. When comparing Notion and Trello, you'll find that Notion is the more versatile of the two. It's not really important which one you choose, but keep in mind that Trello only excels at project management. That's just the thing, too: Notion allows you to do a lot more than just project management. If you're already planning to use it for this purpose, then there don't exist any reasons to switch. However, if you're looking for something that can be used for this and more, Notion is a good option

The three-tier information system, made up of boards, cards and lists, that Trello uses is a huge part of what makes it such an incredible platform for management.

Trello has a lot of advantages, it is a really powerful piece of software. It can be useful for anyone who has daily tasks or projects to manage. Weighing up the pros and cons shows that Trello is a great option.

Notion describes itself as a workspace that provides users with a clean space in which they can build their own wiki. Users can also plan using the Kanban view, use a calendar, and record workflows. They can also share and assign tasks, as well as comment on them. In short, it is a project management software designed to be used by teams.

Notion has an abundance of satisfied users who believe that it has improved their productivity. 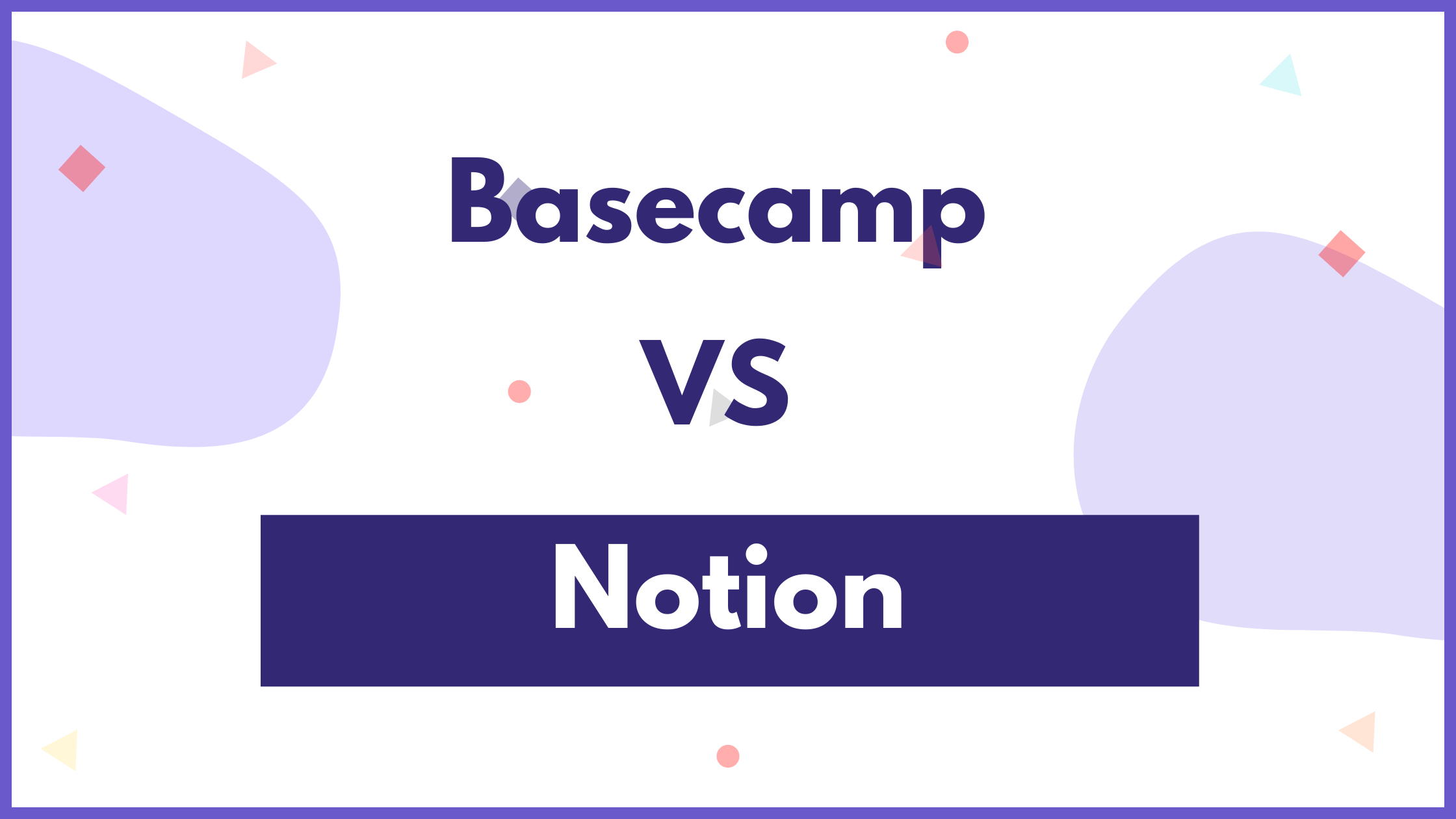 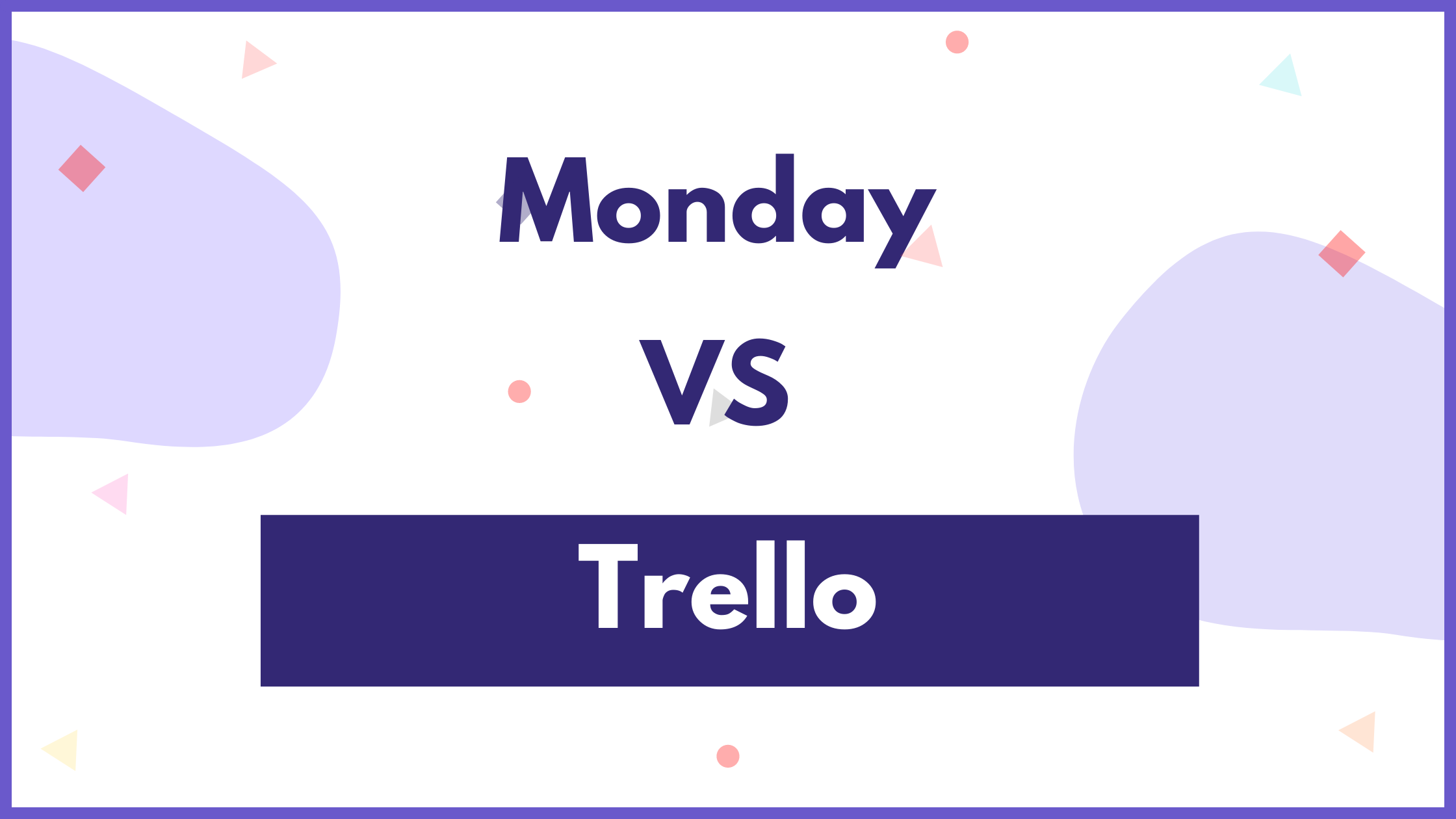 Monday Vs Trello: We break down which one is better for 2021 [Ultimate breakdown] 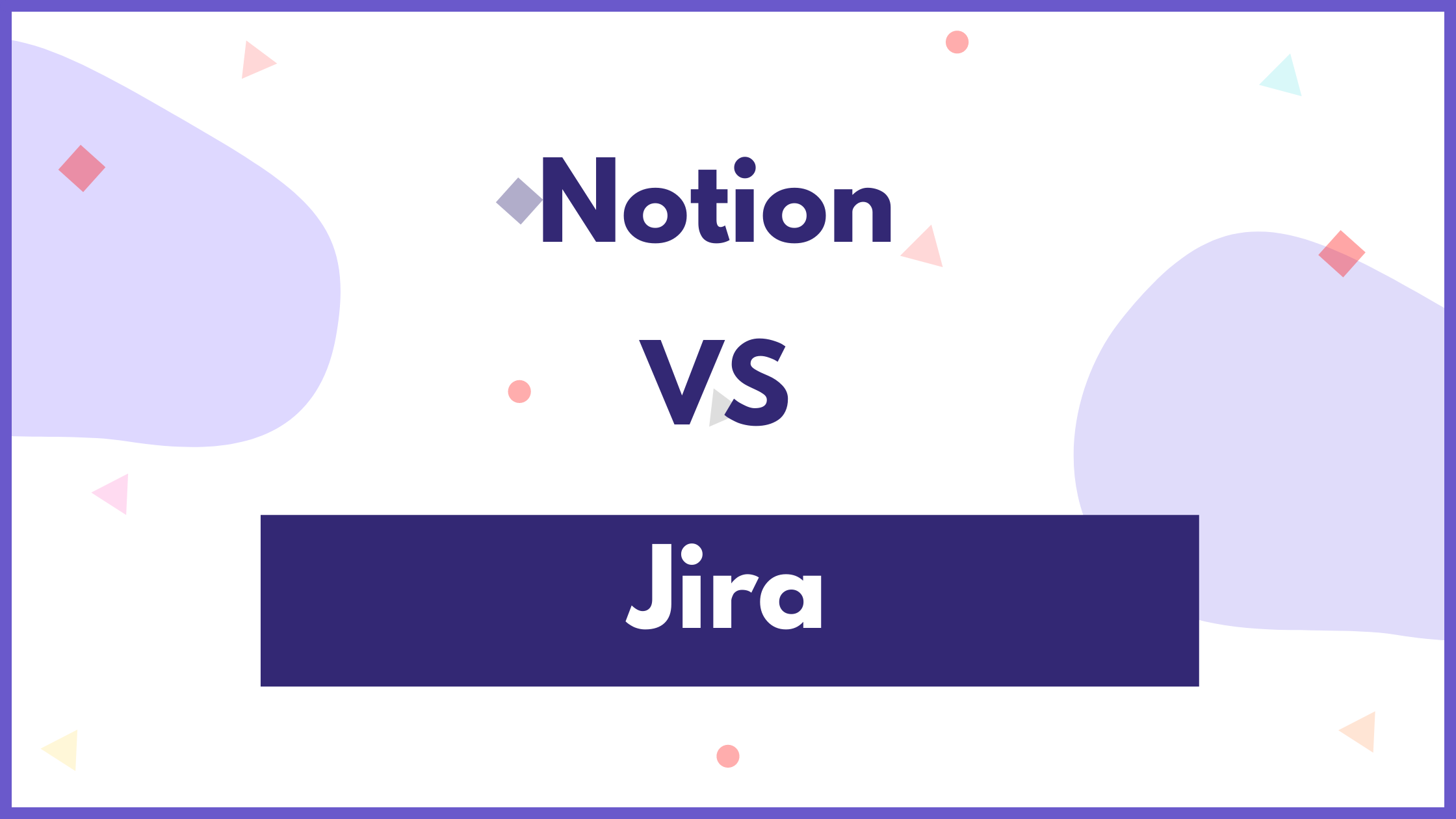